Meeting at the petrol station It's a sunny morning in June, one of those hot dry mornings typical of the Sicilian Summer, and the meeting with the estate agent has been set for 10am at the petrol station of Buseto Palizzolo. Buseto Palizzolo is a small village in the Trapani province. Antonio knows it already because the village is close to many of the popular sights of Western Sicily, from Erice to Segesta, from Zingaro to San Vito, and Antonio and Marcello believe it's an ideal place for a B&B: deep in the Sicilian countryside and at the same time within easy access to the sea and most of the touristic sites of the Trapani province. They meet the estate agent and they soon arrive at the farmhouse for sale: the farmhouse is a small baglio (a traditional building of the Sicilian countryside), known in Buseto Palizzolo as Baglio Bonura. Built in the second half of the 1800s, the farmhouse has a horseshoe shape and has been developed around an internal courtyard where several orange and lemon trees have been planted as well as two large pine trees, home to cicadas - whose loud noise is common in the Mediterranean Summer - and to two couples of kestrels that are nesting among their branches. Marcello and Antonio fall in love with the farmhouse immediately and they soon become the new owners of the baglio. A total renovation of the farmhouse soon begins, transforming it into a small B&B with 5 en-suite guest bedrooms and some common spaces available to the guests to use. The renovation of the baglio, which had been abandoned for many years, aimed at maintaining the original structure of the farmhouse and at the same time recovering the architectural elements and furnishings typical of the Sicilian countryside between the 1800s and the 1900s.

You can book your stay with us through booking.com and airbnb. The prices on these search engines include the commission that they charge on any reservation made through their site. Please contact us via email, whatsapp or telephone for reservations and direct booking prices, that exclude any commission charged by third parties. 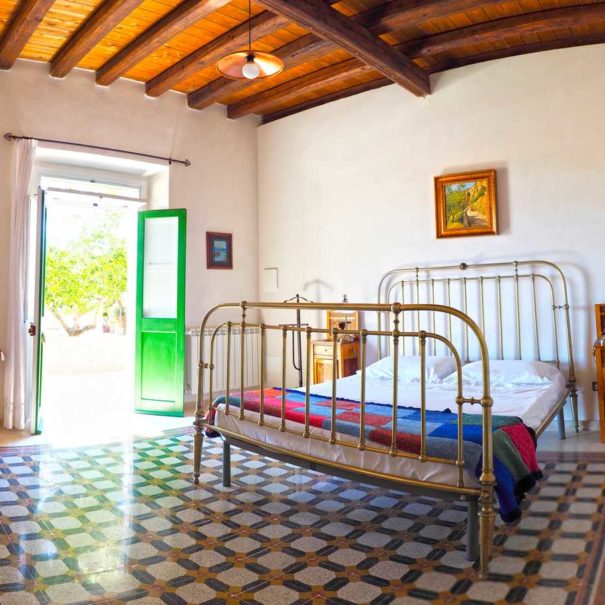 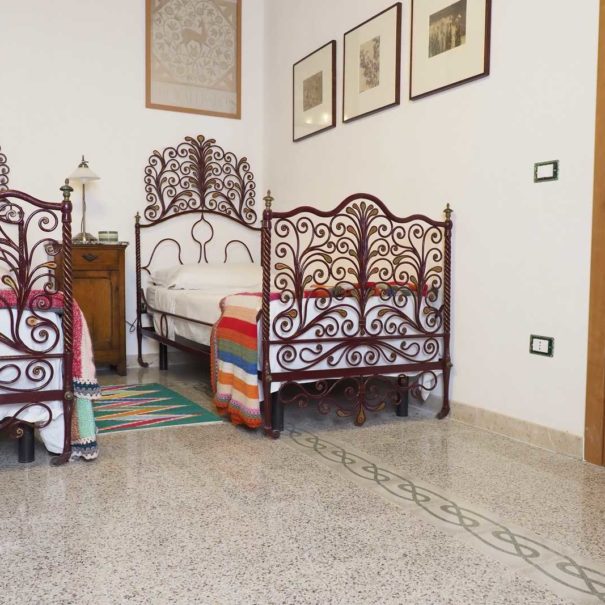 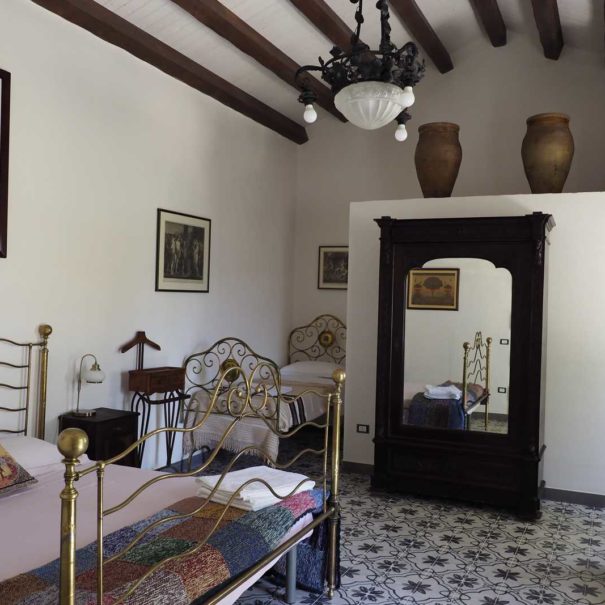 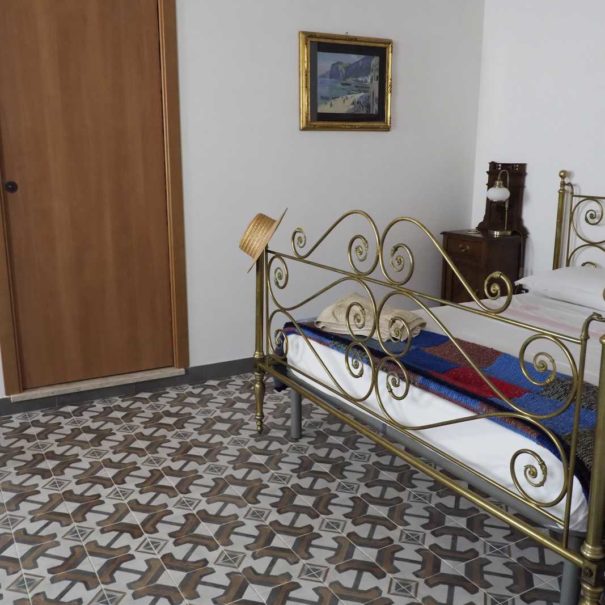